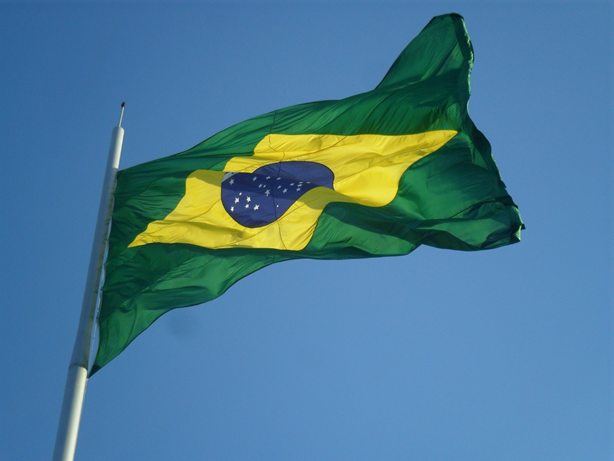 Brazil is the 5th largest country worldwide and the largest in South America. It shares a coastline with the Atlantic Ocean.

Brazil is ranked as the 143rd freest economy in the world. As of 2019, the South American country had a Gross Domestic Product (GDP) of 1.84 trillion USD.

Here are the top 5 import-export partners of Brazil

Canada has one of the largest mining industries in the world, with the production of over 60 minerals. The most prominent are potash, uranium, diamond, aluminum, and nickel.

Brazil is one of the most mineral-rich countries in the world. The iron reserves rank the 2nd, bauxite the 4th, and gold the 6th among 72 other mineral deposits. The industry generated almost $40 billion in 2019 and employed over 195 thousand jobs.

In 2018, the mining and metallurgy sector contributed 2.44% to the GDP. The mining market has over 8,870 companies, but 80% of the revenue is generated by Vale – the 4rth largest mining company in the world.

Given the massive statistical advantage in mineral reserves and thousands of mining companies operating in the country, it’s a great market for mining equipment import. That is why Camamach has stocked top-quality equipment at affordable rates.

Seaports and Trading Hubs of Brazil

Brazil shares the border with the Atlantic ocean, making it accessible through both land and the sea. The major seaports are: 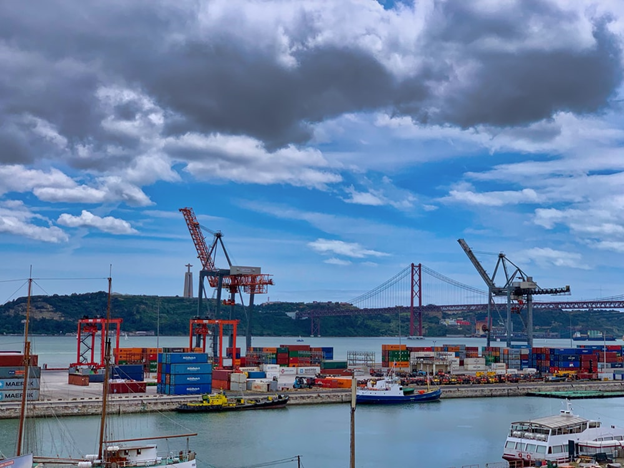 What heavy machinery or equipment does Brazil Import?

Machinery is the most imported good in Brazil. Given the significance of the mining and construction industry, the import market is hot most of the time. Some of the imported machinery and equipment include Concrete Batching Plants, Grinding Equipment, Mobile Jaw Crusher, etc.

What regulations are there on importing equipment to Brazil ?

Here’s what you’ll need for importing equipment in Brazil:

Importers are required to register with the Foreign Trade Secretariat (SECEX) of the Ministry of Economy. The companies need a RADAR license that gives access to Brazilian Integrated Foreign Trade System (SISCOMEX), a government trade documentation system.

The standard documentation for customs clearance includes incoterms, the commercial invoice, certificate of origin, bill of lading and cargo manifest, import declaration, and proof of import.

Foreign imported goods are subjected to import duties under the Brazilian Taxation law. You can check the taxation rates and import duties on trade and tariffs on the government website.

Why should Brazil import equipment?

Where Can I Buy Equipment for Brazil?

Camamach has vast experience importing equipment in Brazil. Feel free to contact us at [email protected] or WhatsApp us at +86-131-2037-9271 for a FREE quotation. We also ship worldwide; for other countries, check out our experience here.