Overview of the Construction and Mining Industry in Argentina and How to Buy Equipment. 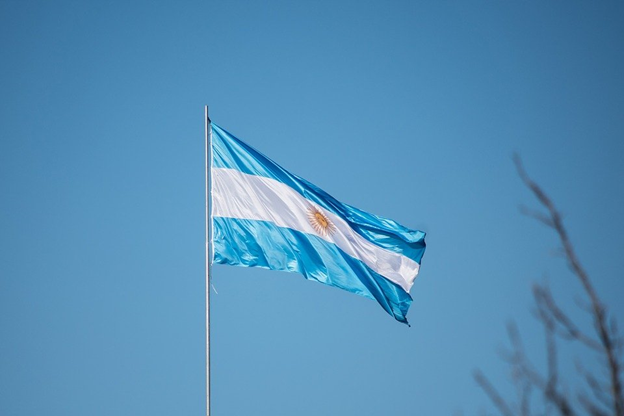 Argentina is the South American country sharing border with the Atlantic Ocean. It’s also the eight largest country in the world.

The major trading partners of the country are:

Thanks to abundant natural resources, Argentina was among the richest countries in the world. However, the political and economic turmoil of the last century has kept it from reclaiming its position among the top countries. However, the mining sector is moving in the right direction.

The country has abundant resources of tin, copper, iron ore, zinc, lithium, and uranium. Lithium remains the most prominent as Argentina accounts for 15% of the global production of lithium. The majority of the sector works with open-pit mining, while only 2 underground mines are currently operating.

The mining industry has a 4% share in the country’s GDP and makes up for 5% of foreign trade with 3.4 billion USD exports. With these stats, it’s the 4th largest exporter from the country.

According to Argentine forecasts, mining exports will triple by 2030 as they reach 10 billion USD. Private investments are also expected to bring in 27 billion USD for gold, lithium, silver, potassium, copper, and uranium projects. The government has established several policies to promote and regulate the mining sector in the interests of the economy.

The government aims to build housing projects for the low-income population and expedite the move towards renewable energy projects. It will be focusing on small-scale infrastructure projects to create jobs and to support local businesses. Moreover, short-term investment plans also encompass water treatment plants and highways. All these plans and more are expected to serve as a profitable catalyst in the construction industry.

Though slow and through many hindrances, the Argentine construction industry is on the right track and is expected to significantly improve in the coming years.

To cash in on the development projects, Camamach has stocked the highest quality construction equipment for you at competitive rates.

Seaports and Trading Hubs of Argentina

Argentina shares a border with the South Atlantic Ocean. The main seaports of the country are: 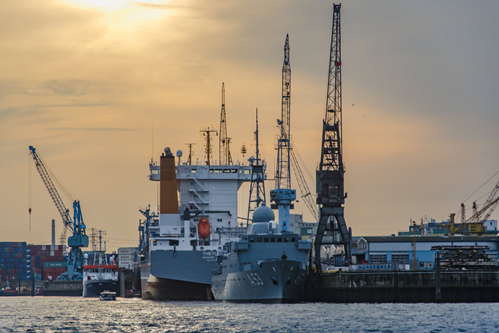 For imports, Camamach uses the Port of Buenos Aires, the largest port in Argentina.

What heavy machinery or equipment does Argentina Import?

Argentina has immense mineral resources, and the mining industry is a major player in the economy. The construction industry is also moving in the right direction. Some of the imported heavy machinery include Heavy Duty Trucks, Concrete Batching Plants, Grinding Equipment, Beneficiation Equipment, Mobile Crushers, etc.

What regulations are there on importing equipment to Argentina?

Argentina handles import licensing through the Comprehensive Import Monitoring System (SIMI) formed by the National Tax Agency (AFIP). SIMI requires importers to electronically provide detailed information about the goods that are to be imported to the country. The information is reviewed by the relevant government agencies, and if approved, an import license is granted.

The import documentation for Maritime shipments include:

For further comprehensive details on the import regulations in Argentina, you can visit this website.

Why should Argentina import equipment?

Where Can I Buy Equipment for Argentina?

Camamach has been exporting equipment in Argentina for years. Feel free to contact us at [email protected] or WhatsApp us at +86-131-2037-9271 for a FREE quotation. We also ship worldwide; for other countries, check out our experience here.