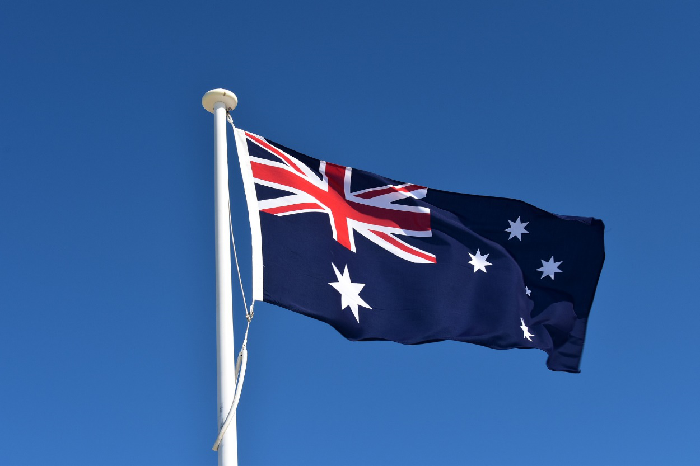 Australia is the largest country of the Oceania continent located between the Indian and Pacific oceans.

Australia is a developed country and the largest economy in Oceania. As of 2020, the country had a Growth Domestic Product (GDP) of 1.397 trillion USD. It is also home to 19.9 trillion USD worth of natural resources – 10th highest globally – keeping it an attractive business market.

The service sector that employs almost 80% of the labor force fills the significant portion of Australia's economy. The sector is followed by the industrial sector and then the agricultural sector. Statistically, the industrial divide based on GDPs is as follows:

Australia has a robust economy that has firm trade relations with Eastern and Southeast Asian countries. Major import and export partners of Australia are:

Australia has the 10th largest natural recourses reserves in the world. In the last two decades, minus one or two hiccups, the mining industry's Gross Value Added (GVA) has only doubled. The GDP share has been 10.4%, while the machinery has represented 14% of all Australian imports. Australia has made hundreds of billions of dollars through this industry

The mining industry is diverse and rich when it comes to Australia. The country has the largest coal reserves and is the biggest coal exporter. In 2018 alone, 300 million metric tons of coal was mined from the Kangaroo land, which accounted for 40 billion AUD.

The country is also rich in gold – the largest reserves globally – which has lured over many immigrants over the years. Similarly, Australia leads the world in lithium mining – something of growing global demand – and iron ore mining.

In short, the gigantic mining industry speaks for itself when it comes to mining equipment of the highest quality. That is why at Camamach, we have just the equipment you would need to make profits in the Australian mining industry.

The population is increasing, which means lots of construction projects for infrastructure. Though COVID paused many construction projects, the industry will now bounce back harder than ever. That is why we at Camamach bring you construction equipment of the highest quality, especially when 14% of the country's imports comprise machinery.

Seaports and Trading Hubs of Australia

Australia is only accessible through sea and air. For international trading, the main seaports are: 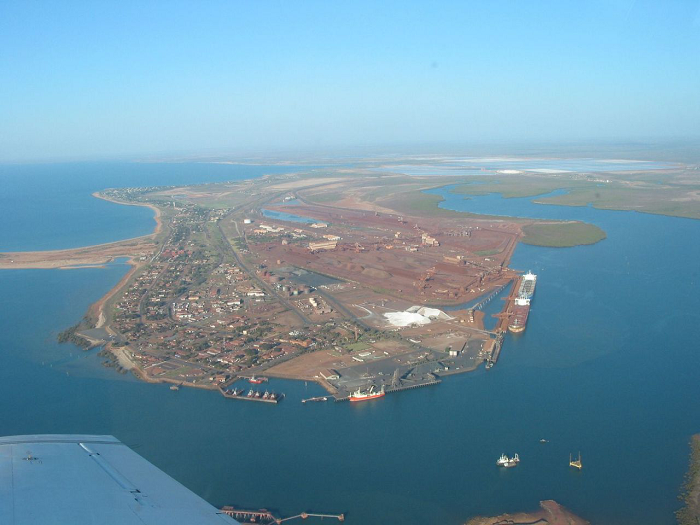 For importing goods, Camamach uses the largest port of Hedland.

What heavy machinery or equipment does Australia Import?

What regulations are there on importing equipment to Australia?

Importing machinery and equipment in Australia needs to meet the Biosecurity Act of 2015. Imported machinery must be inspected with biosecurity measures 12 miles off Australia's seashore. Used machinery needs to be cleansed of any foreign biomaterial such as soil or plants, followed by further verification materials. You'll need to follow government portal guidelines to be eligible for importing machinery on Australian soil.

Why should Australia import equipment?

Australia is a country with endless reserves, and the majority of the land isn't even inhabited. Exploiting the fullest extent of natural resources and land will require machinery and equipment. Here are some reasons why Australia should import equipment:

Where Can I Buy Equipment for Australia?

Camamach is known for stocking the best quality construction and mining equipment. We look at term product sustainability to ease of use and comfort for our users to build a relationship on trust and quality.

Camamach has been exporting equipment to clients in the Australia. Feel free to contact us at [email protected] or WhatsApp us at +86-131-2037-9271 for a FREE quotation. We also ship worldwide; for other countries, check out our experience here.