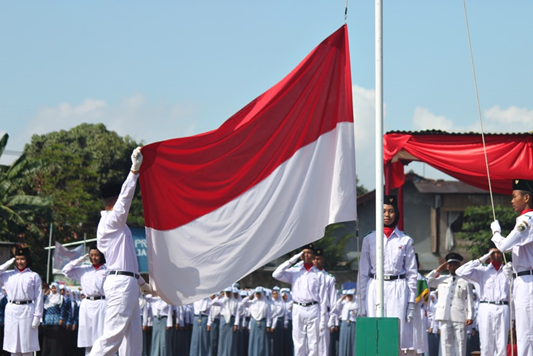 Indonesia is a Southeast Asian country situated between the Indian and the Pacific Ocean. The country is geographically scattered over seventeen thousand islands.

Indonesia is the 15th largest worldwide and the largest Southeast Asian economy with a Gross Domestic Product of 1.1119 trillion USD (2019).

Here are GDP shares by sector in the Indonesian economy as of 2019:

The main import-export partners of Indonesia are:

Indonesia is a major player in the global mining market. Its mining industry has a significant impact on the economy. It doesn’t just advocate for the export sector but also plays a considerable role in the economic development of remote regions. In 2018, the mining industry contributed 4.8% to the total GDP of Indonesia.

The country is a major producer of coal, copper, tin, gold, bauxite, and nickle. In fact, the 2nd largest coal producer back in 2015. With that said, the mining industry’s impact in Indonesia is undeniable. And to help you make the most out of it, Camamach has stocked the best mining equipment that’s available at reasonable rates.

Seaports and Trading Hubs of Indonesia

Indonesia is only accessible via air and sea. The top seaports for international trade are: 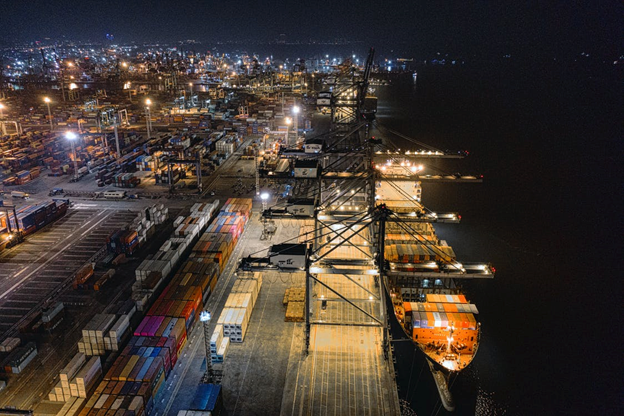 What heavy machinery or equipment does Indonesia Import?

What regulations are there on importing equipment to Indonesia?

Here’s what you’ll need for importing equipment in Indonesia:

Both individuals and companies need to register with Indonesia’s trade department and get customs and personal identification numbers.

Here are the mandatory documents for importing in o the country:

Imported equipment is subjected to duties that can range within 0-170%.You can get complete details on the customs regulations through the official government website.

Why should Indonesia import equipment?

Where Can I Buy Equipment for Indonesia?

Camamach has been a regular exporter of equipment and machinery to Indonesia. Feel free to contact us at [email protected] or WhatsApp us at +86-131-2037-9271 for a FREE quotation. We also ship worldwide; for other countries, check out our experience here.