Overview of the Construction and Mining Industry in South Africa and How to Buy Equipment. 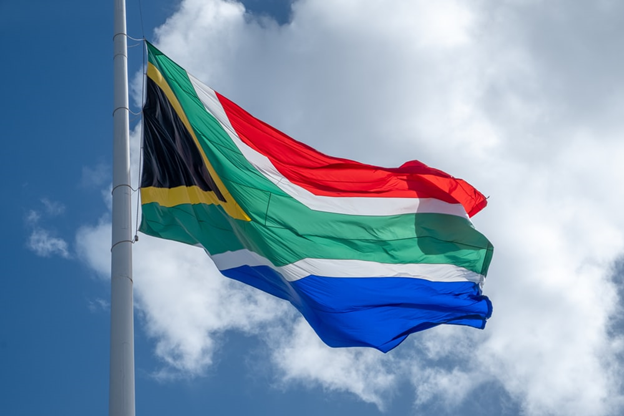 South Africa is an African country located at the continent’s southernmost tip. It shares borders with the South Atlantic and the Indian Ocean.

Here’s how the GDP is divided among economic sectors.

The top import-export partners of the country are:

South Africa holds some of the most valuable natural resources in the world. The most well-known resources include that of platinum, gold, copper, coal, and even diamond. The gold reserves, in particular, are the largest on the African continent.

Today, however, the mining industry’s most prominent precious metal production is platinum – around 263 million metric tons in 2019. Coal reserves also fall in the most important resources of the country. They account for a huge portion of the mining revenue – a quarter in 2020.

The significance of the South African mining industry doesn’t need more stats. It has a massive demand for high-quality heavy machinery at competitive rates, and Camamach provides you just that.

The construction industry of South Africa accounted for 5.4 billion USD to the GDP in 2020. Though it had more contribution in the prior year, it is now moving in the right direction as the Compound Annual Growth Rate (CAGR) is forecasted at 13.2% by 2024.

The growth will encompass all sectors, including residential projects, commercial building projects, and infrastructural projects. As the construction industry finally becomes profitable, the demand for quality construction equipment is expected to increase. You can take advantage of the opportunities with Camamach where you will find the best equipment at competitive prices.

South Africa shares a border with the South Atlantic Ocean. The main seaports of the country are: 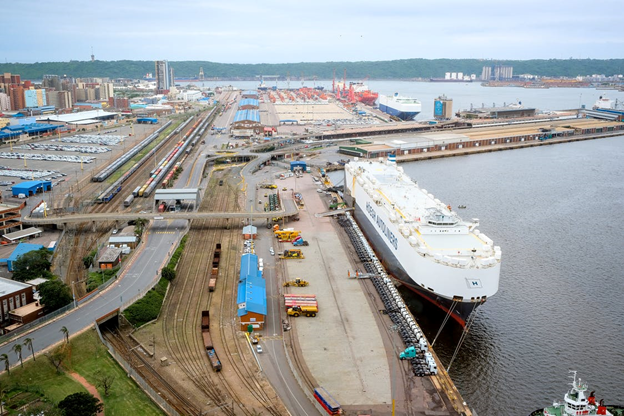 For imports, Camamach uses the Port of Durban, which is also the largest port of Africa.

What heavy machinery or equipment does South Africa Import?

South Africa has some of the largest mineral reserves in the world. The mining industry plays a deciding role in determining economic growth. As for the construction industry, it is also expected to show growth. Some of the equipment imported includes Grinding Equipment, Heavy Duty Trucks, Mobile Crushers, Concrete Batching Plants, Beneficiation Equipment, etc.

What regulations are there on importing equipment to South Africa?

The South African Revenue Service (SARS) has about 90,000 product tariff codes. To import, you must first register with the Customs South Africa office and obtain the SARS importer code.

Following documentation is required for shipment in South Africa

For more details on import duties, other regulations, and application forms, you need o visit the South African government website.

Why should South Africa import equipment?

Where Can I Buy Equipment for South Africa?

Camamach has been exporting equipment in South Africa for years. Feel free to contact us at [email protected] or WhatsApp us at +86-131-2037-9271 for a FREE quotation. We also ship worldwide; for other countries, check out our experience here.