Overview of the Construction and Mining Industry in the United Kingdom and How to Buy Equipment. 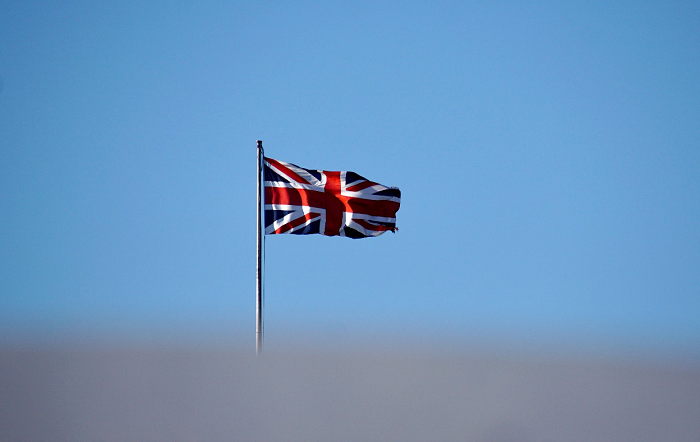 Economic Statistics of the United Kingdom

With a Gross Domestic Product of 2.829 trillion USD and one of the most valued currencies, the UK is the 6th largest economy on the planet. The natural assets of the country are estimated at 2.24 trillion USD.

The majority of the GDP is service sector dominant, followed by construction, tourism, and manufacturing industries. It is not much of a farmer’s country. The industrial divide in the GDP as of 2019 is as follows:

Brexit’s anticipated effects on the UK economy are unclear, and COVID has been most lethal for the UK’s economy. However, as vaccines roll out early in the UK, they can get a head start on the economic recovery and growth. Here are the import-export statistics of the UK from 2019.

Industries of the United Kingdom

Mining Industry of the United Kingdom

The UK is home to diverse mineral resources such as coal, tin, copper, china clay, silver, and even gold. Coal was the sole resource that fueled the country through the industrial revolution. Now, even though the industry is comparatively much smaller, 2 million metric tons of coal were mined in 2019. Moreover, only nine coal mining sites are operating in the UK.

The country’s mining industry is mainly focused on producing construction materials and industrial minerals such as limestone and dolomite. Metal mining of tungsten has seen a significant increase in the last few years. Lithium is also expected in old metallic mines – good news as the booming electric vehicles industry has a huge demand for the soft metal.

The UK experienced an increase in imports of equipment and machinery in the final quarter of 2019, indicating the rising demand as the industry reignites – the GDP from mining fell to 4522 GBP Million in 2020. That is precisely why you need to head over to Camamach for mining equipment of the highest quality at affordable rates.

Construction Industry of the United Kingdom

Seaports and Trading Hubs of the United Kingdom

The UK is accessible through sea and air for trade. Main seas ports for international trade are: 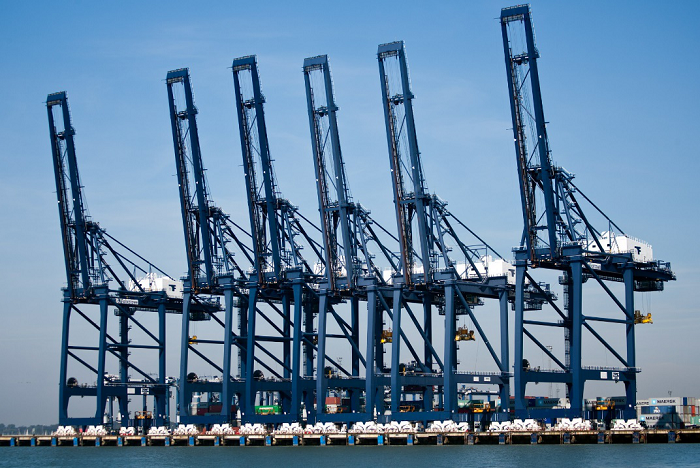 Camamach uses the largest port of Felixstowe for importing goods.

What heavy machinery or equipment does the United Kingdom Import?

What regulations are there on importing equipment to the United Kingdom?

According to the Value Added Tax Act 1994, goods imported in the UK apply to VAT imposed through custom duty. The VAT is dependent on the import category your goods fall in under the UK Trade Tariff.

As for the heavy machinery, they need to have phytosanitary certificates verifying their cleanliness. For a complete guideline on how to import goods into the UK and what taxes apply to your import, visit this government portal.

Why should the United Kingdom import equipment?

The UK is one of the biggest import-export players. There is immense opportunity in the country for import businesses. Here are some reasons why the UK should import equipment:

Where Can I Buy Equipment for the United Kingdom?

At Camamach we have mining and construction machinery of the highest quality. We consider long-term sustainability, ease of use, user comfort, and affordable pricing on every piece of equipment we stock.

Camamach has been exporting equipment to clients in the United Kingdom. Feel free to contact us at [email protected] or WhatsApp us at +86-131-2037-9271 for a FREE quotation. We also ship worldwide; for other countries, check out our experience here.